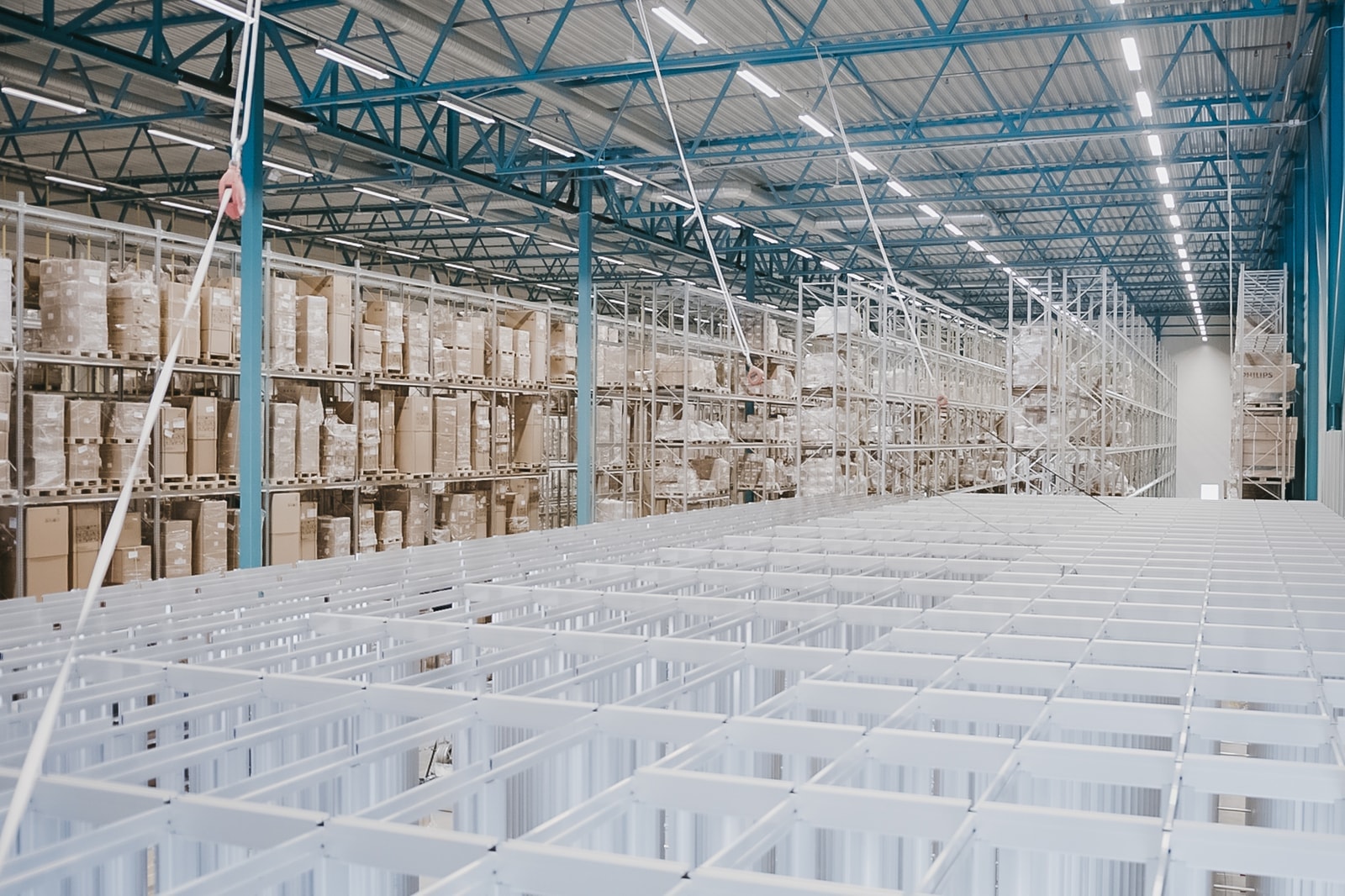 Why space optimisation is the answer to Britain’s warehouse woes

Gavin Harrison, UK Sales Manager, Element Logic, explains why optimising use of existing space – rather than buying more – is the answer to Britain’s warehouse woes.

The massive surge in online shopping and supply chain disruption during the pandemic has put severe constraints on warehouse capacity, with some reports warning that the UK could run out of available space within a year. Fuelling the huge demand are online retail giants like Amazon and manufacturing and logistics companies who want a more local presence. There has also been a massive increase in larger brands, such as Coca Cola and Pringles, launching direct-to-consumer platforms.

While warehouse space is indeed a concern for these large ecommerce and retail companies, their automatic reaction had been to buy up a lot of extra space rather than following the more prudent approach of optimising existing space. Effectively managing the space in their current warehouses would, after all, put them in a much better position to head off any fulfilment challenges during peak periods.

The role of robotics

Robotics and automation are at the heart of warehouse optimisation. Fundamentally, the best way to optimise the use of space is to reduce reliance on manual order picking and replace it with an Automated Storage and Retrieval System (ASRS).

Moving pallets and packages around a warehouse isn’t easy. Manual order picking requires a warehouse layout that makes it as easy as possible for people to retrieve orders, a requirement that puts natural limitations on how space can be used. The physical limitations of people demand a specific layout.

By comparison, an ASRS like AutoStore can be built to fit your desired space – it doesn’t need rows of shelves or long walkways. Instead, this cutting-edge robotic picking system can be adapted or scaled as space requirements change to maximise warehouse efficiency. In many cases, this can lead to a 400% or greater improvement in the utilisation of floorspace.

The order-picking robots, which operate within a cube-based storage system, are laid out in a space-efficient grid that doesn’t have to be on the floor level. This means valuable airspace doesn’t go to waste and, more importantly, eliminates the need to invest in another warehouse. The added space doubles, triples, or even quadruples inventory capacity, drastically reducing the risk of being out of stock, which means increased customer satisfaction.

The UK’s typically taller-than-average warehouses make it possible to implement the grid on a mezzanine, allowing businesses to free up floor space for other activities. This could include value-added customer services such as gift wrapping if you’re an eCommerce gift company or setting up workstations to handle incoming and outgoing goods if you’re a distributor.

Because of the level of flexibility, no space needs to go unutilised. It is possible to construct the cube around columns and even oddly shaped rooms or areas not considered usable previously.

Another way to optimise warehouse space is to determine anticipated growth and develop a space forecast to plan for expansion. It would serve little purpose, in any case, to create a fully-fledged, primarily manual warehouse layout before investing in an ASRS.

Instead, take advantage of the flexibility and scalability of solutions like AutoStore. For instance, if you’re a smaller company with a rapid growth trajectory, you may want to consider expanding your use of ASRS incrementally – starting small then expanding as product demand grows.

Because a system like AutoStore is modular and scalable, a standard solution doesn’t mean one-size-fits-all. You can choose a configuration – number of bins, robots, and ports – based on your inventory and throughput requirements.

Therefore, instead of buying up warehouse space based on a five-year projection and then changing it later or worse, not needing it at all, it’s more sensible to design a solution that suits your current business needs. A highly flexible and easily scalable solution can grow in step with your operation to seamlessly maximise your space without disrupting existing operations. Such a solution will also free up time for your employees to perform more valuable tasks while the robots do the repetitive, manual work.

Automation can solve the space dilemma

While the amount of available warehouse space has fallen to low levels, it’s not the lack of space that needs addressing but rather the management of available space. The real crisis lies in the continued reliance on manual processes and a hesitancy to invest in robotics and automation – perpetuated by the mistaken belief that it will be too complex, costly, and inflexible.

Dispelling this myth will be the key to solving the warehousing space crisis in the UK. Ultimately, it’s about thinking strategically about warehouse space and how to adapt as demand fluctuates or the business itself evolves over time.

Want to know more about Element Logic and our automated warehousing solutions?